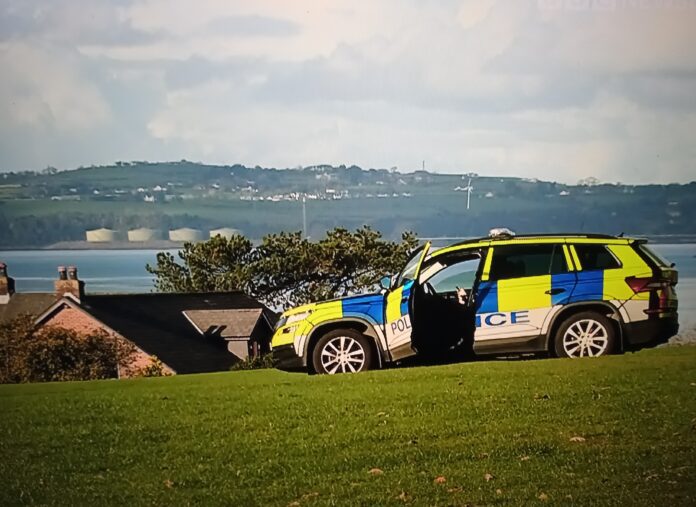 THE brutal stabbing of a runner as he made his way through Stricklands Glen has sent shockwaves throughout the community.
The man had been running through the picturesque area of Bangor West when his attacker struck him on the head and tried to grab his mobile phone.
The man was stabbed in the abdomen as he bravely resisted his unknown attacker who had come out of the woods last Saturday at around 8pm.
The injured man was taken to hospital for treatment to his injuries after his attacker ran off towards the beach area. He is described as being six feet tall and wearing a black puffa jacket, black tracksuit and a cap.
The police are appealing for anyone with information to come forward and politicians have united in their condemnation of this frightening attack.
Leading the condemnation, Independent Unionist Alex Easton said: “The individual involved in a serious assault and stabbing of a runner at Stricklands Glen on Saturday is nothing more than a thug who needs locked up before he hurts anyone else.
“This is a very serious incident as the runner could have been killed; there is no place in our society for someone who will hit someone on the head and then use a knife to harm them. My sympathy goes out to the runner, and I wish them a speedy recovery.
“I would urge anyone who was on the coastal path and seen anyone running away from the direction of Stricklands Glen to come forward to the PSNI and assist them with their investigation.”
North Down MLA Andrew Muir said as both a local representative and keen runner he was extremely concerned to learn a man was stabbed on Saturday..
“I hope he has a speedy recovery following this awful crime which is causing much apprehension in the community especially fellow runners. I’d urge anyone with any information to contact the police to offenders can be swiftly taken off the streets.”
Green Party MLA Rachel Woods said she hopes the man makes makes a quick and full recovery from ‘this awful assault’.
“If anyone has any information, or saw suspicious activity in the area on Saturday evening, I am appealing to them to please contact the PSNI.”
Alderman Wesley Irvine said violent crime of this nature has no place in society.
“It is vital that the perpetrator is apprehended and brought before the courts as soon as possible. I would wish the person injured a full and speedy recovery.”
Alliance Councillor Connie Egan said the alarming incident has left the entire local community shocked.
“My first thoughts are with the victim. This must have been terrifying for him and I hope he makes a full and quick recovery.
“Stricklands Glen is a hugely popular area for walkers and runners right across Bangor. It is horrifying this attack took place somewhere so busy and which sees people of all ages frequent.”

Councillor Barry McKee said Stricklands Glen is a beautiful natural asset that should be a safe place for all.
“The perpetrator of this serious assault must be appended and put before the courts. My thoughts are with the victim of this assault, and I wish them a speedy recovery. I’d urge anyone with relevant information to contact the PSNI.”
Detective Inspector Snoddy said: “I would appeal to anyone who noticed anyone acting in a suspicious manner in the Stricklands Glen and surrounding area to contact detectives at Bangor on the non-emergency number 101, quoting reference 1727 30/10/21, or submit a report online using our non-emergency reporting form via http://www.psni.police.uk/makeareport/.
“You can also contact Crimestoppers anonymously on 0800 555 111 or online at http://crimestoppers-uk.org/.”

Cap: A police car parked at Stricklands Glen on Sunday morning after the stabbing. 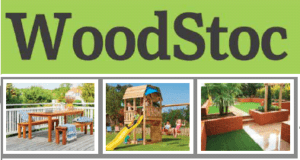 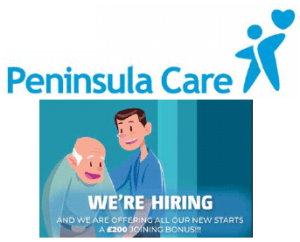 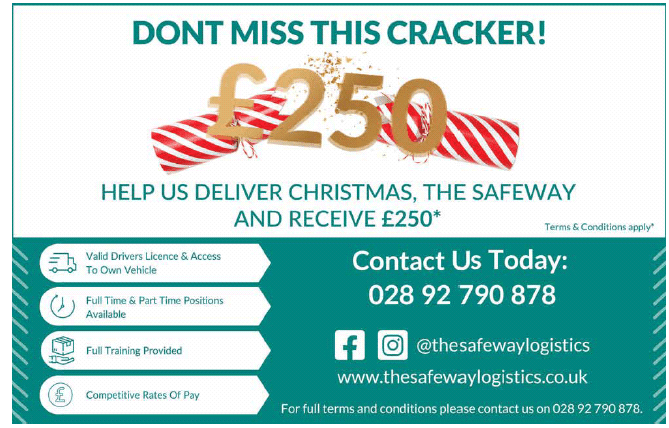 Bangor to light up for Christmas